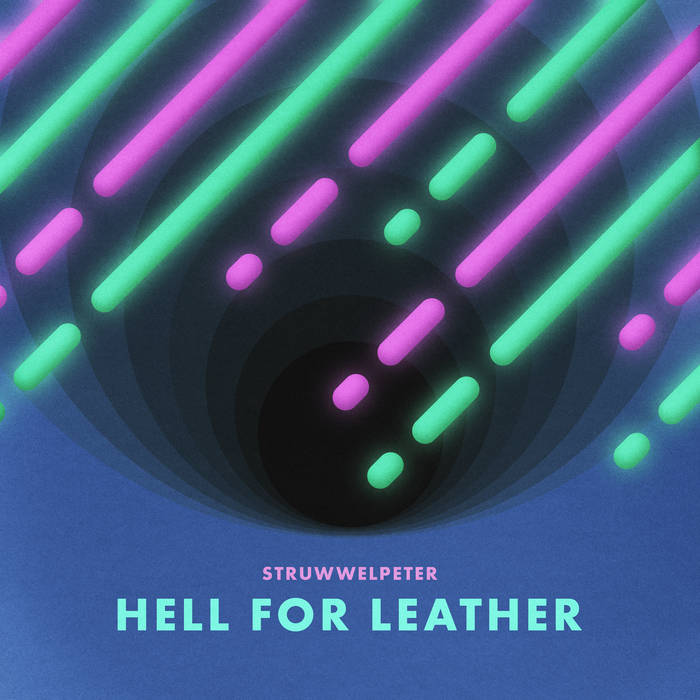 'Hell For Leather' - single from the upcoming Struwwelpeter LP 'My Head Is Too Small For My Body', featuring exclusive 'clean' mixes of the tracks 'Worst Of You' (previously unreleased) and 'Act Right' (originally released on the 2015 LP 'The Birdcage') as well as an instrumental version of the title track.

Bandcamp Daily  your guide to the world of Bandcamp